Lyma practices in the following courts:

Lyma was admitted to practice law in 2007, and has practiced at the private bar since 2014. Before her call to the bar, Lyma worked for six years as a Prosecutor with the Commonwealth DPP, and before that, as a Legal Officer with the Federal Attorney-General’s Department. In her early career, she also worked at the Department of Immigration (as it was then known) and the Queensland DPP.

In her domestic criminal practice, she has built up an appellate practice, appearing as counsel in appeals both against sentence and conviction. 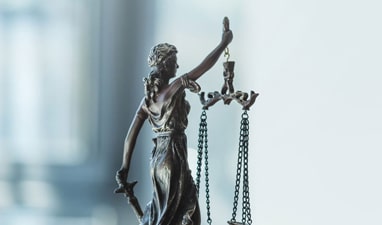 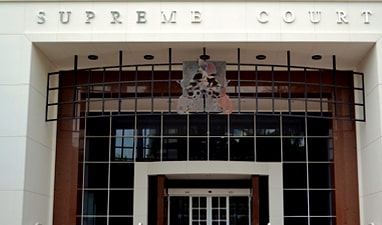 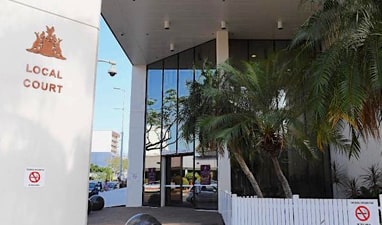 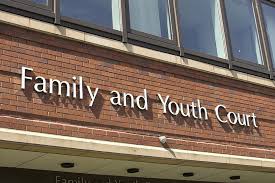